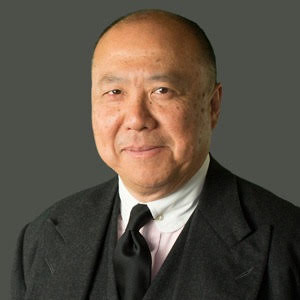 Edmund C. Moy is an American businessman and former government official.
From 2006 to 2011, he served as the 38th Director of the United States Mint. 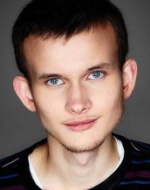 Vitalik Buterin is the founder and inventor of Ethereum, the first decentralized network that
facilitates the execution of Smart Contracts and Decentralized Applications (DApps). 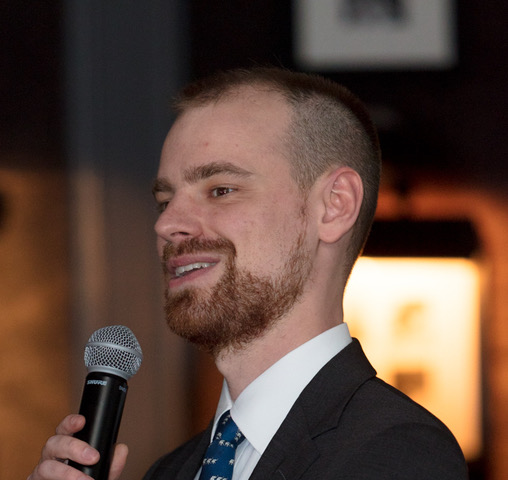 Addison Cameron-Huff is one of Canada's leading cryptocurrency lawyers, having worked in the field since 2014. Mr. Cameron-Huff blogs, teaches and speaks on blockchain legal topics for his clients, for regulators, and to help build a pro-innovation environment in Canada. He was one of the first lawyers in Canada to accept Bitcoin and runs a niche practice serving several of Canada's most innovative cryptocurrency companies. 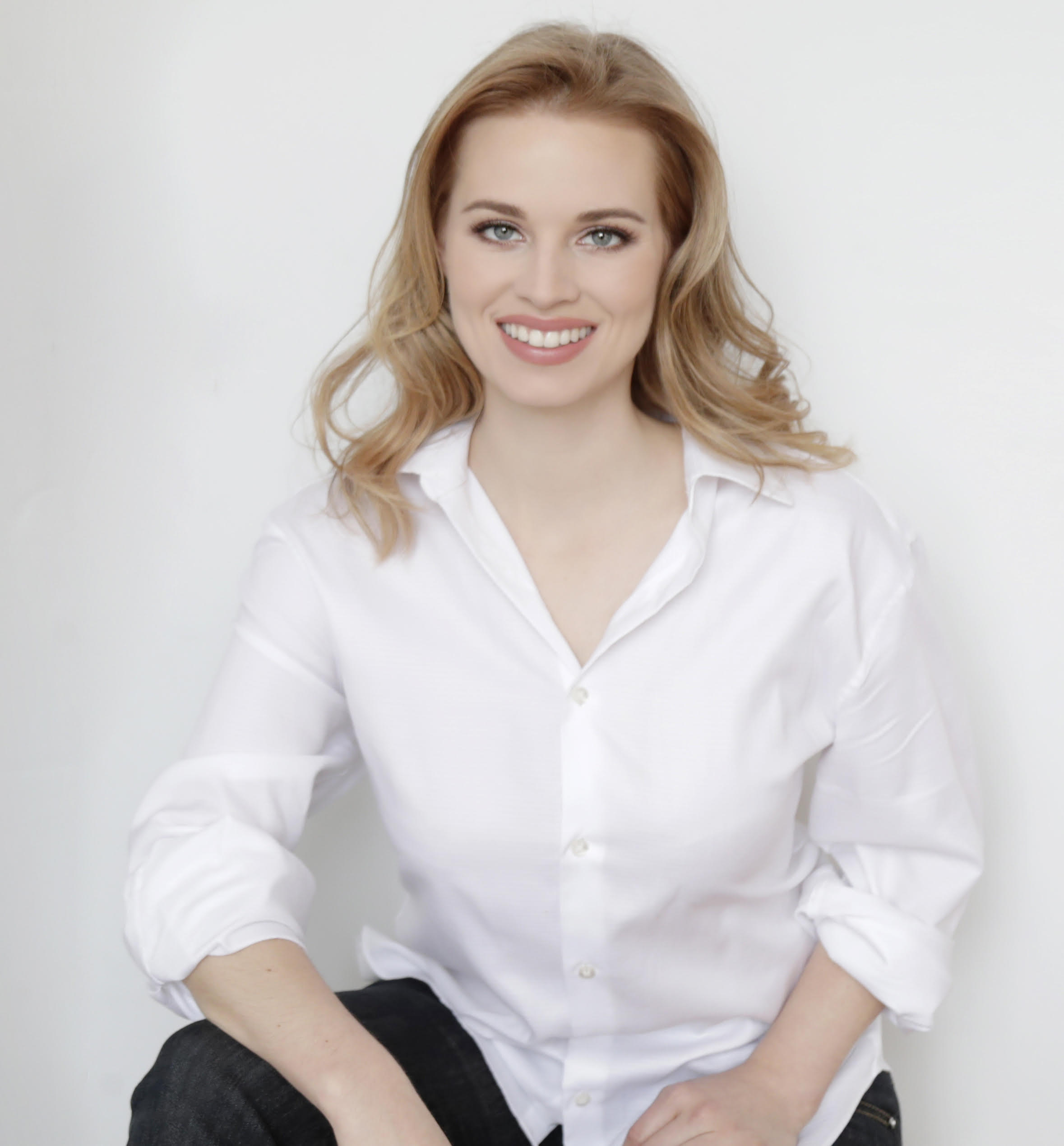 Perianne Boring is an American businessperson and lobbyist for blockchains. She is president and founder of the Chamber of Digital Commerce, a blockchain trade association. In 2018, she was featured among "America's Top 50 Women In Tech" by Forbes. 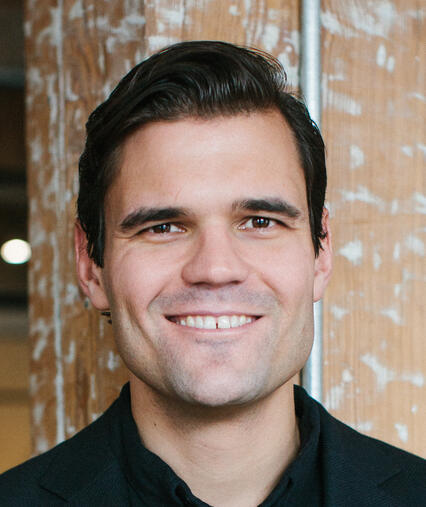 Alex Tapscott is a speaker, writer and seasoned venture capital investor focused on the impact of emerging technologies, such as blockchain and cryptocurrencies, on business, society and government. He is also a co-founder of the Blockchain Research Institute.